Statement from Kevin McCarthy, inventor of SKWIM from Washington, about booking a presentation with Mark Rauterkus

Mark has the enthusiasm for converting swim coaches to be open to SKWIM, and that excites me too. Mark is well networked and a seasoned swim coach. He goes out of his way to interact with and know coaches, leaders and sports-industry professionals.

Maybe because I am not a swim coach, I don’t have the same influence as Mark, and that is why we have struck out to those audiences. In my early years of SKWIM production, I exhibited and spoke at ASCA and spoke at Western States. Coaches were interested, but the economy was heading into a recession, so it was hard to sell.

But to be frank, selling swim coaches on SKWIM, is much like convincing track and filed coaches to engage in soccer. They may use the very same grass, but it is apples and oranges.

I am convinced that our best efforts are served in educating school, city and park administrators on the water safety aspects, and the fun game appeal. Mark reveals the insights with historical evidence that interactive, non-contact, team games can be adaptable to young-and-old and engage the vast majority of participants, spectators, sponsors, manufacturers, and media. These are cold facts that Mark slings with gusto that make his messages unique and compelling.

Having said that, Mark does not need titles and championships. Mark has more -- he has decades of know how, and can deliver the confidence for others to deploy SKWIM. People will listen. Yes, if Coach Mark was preaching only about racing, then the audiences would only want to see from other coaches who are winners. But Coach Mark has more. He has had swim victories and he has SKWIM.

Believe. Mark will open eyes. Organizers must believe in new voices and new messages so a greater number of participants can succeed. SKWIM is the future of aquatics. I believe that. Mark does too. We will succeed. 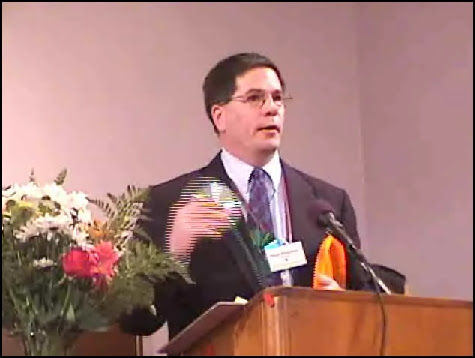 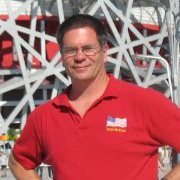